Top Strategies to Avoid your App from Getting Crashed 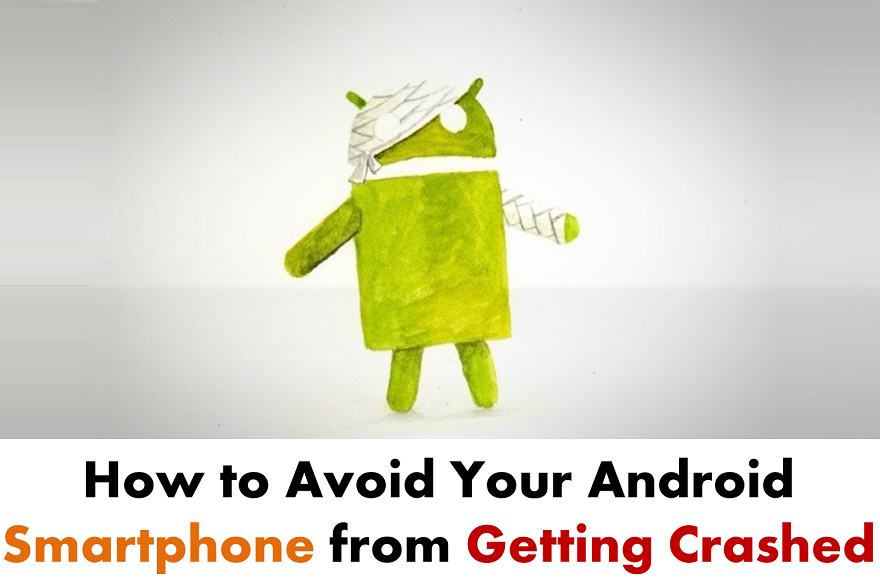 The smartphones are taking over the world in almost every prospect and we are becoming more and more dependent to the smartphone apps to get various different day to day tasks done. But with the sea of apps we have there also comes many issues of security and reliability. This is also a very common experience amongst the daily app developers whose smartphone usually gets crashed due to over usage of apps in the smartphone. The crashing of the mobile phone is one of the worst things that can happen to your smartphones irrespective of which Operating System you are using. Many a times even a brand new smartphone might start hanging with just few weeks of usage.

The mobile phones contains almost all the specifications that a laptop or a computer has that is the RAM, External Memory, different types of Operating Systems, graphics, camera , different processors and much more. The smartphones hang for the almost same reasons to that of a PC. It is important that you take good care of your mobile phones so that it can live for a longer time without getting hanged much.

Android is the platform which is most widely used Operating System in the world and it also provides lot of stability, protection from hacking, reliability and much more but you sure need to learn some anti-crashing methods for your smartphone which are as given below.

2) Remove Apps you don’t Frequently Use

3) Create Space for your Device

4) Try to Use a Single Network More Often

How the Developers can Contribute to Reduce the App Crashing?

1) Management of the Memory

2) The Issues of Mismatch

Some Other Ways to Keep your App and Smartphone from Crashing:

A developer has to be responsible for the capabilities and take interest in it or else the app may fall victim to constant crashing and be a source of disappointment for the users.

Also Read: Top 5 Tips to Prepare an Effective Plan for Your App